I came to Uganda this year, in the midst of everything going on to be able to check on our students. So often kids get overlooked and pushed aside when society struggles. Today we went to Gomba, one of schools that is in a remote village several hour from our other schools. It is a small school, but it was shut down when the government closed the schools in March. Though some schools have been given permission to open back up recently, Gomba will not be able to re-open due to the fact that the government has changed the requirements for schools during the Ugandan lockdown. Our others schools that have better infrastructure and construction have been able to meet the new requirements and are re-enrolling students.

Our purpose in visiting this school was to document the needs of the school in order to raise support to pay for updating the school to current government requirements so that it can re-open.

When we arrived I was quickly reminded of the reason we are there. Kids from around the village started showing up, peaking around corners at us while we were filming and taking pictures. Using my camera I was able to engage with them, as many of them didn’t speak any English. They love posing for photos, and then getting to see their picture right away. They know about cell phones, but rarely do any of them have their picture taken. Then the fact that a muzungu (white person) is taking the time to take their photo and then show them makes them feel special, very noticed. 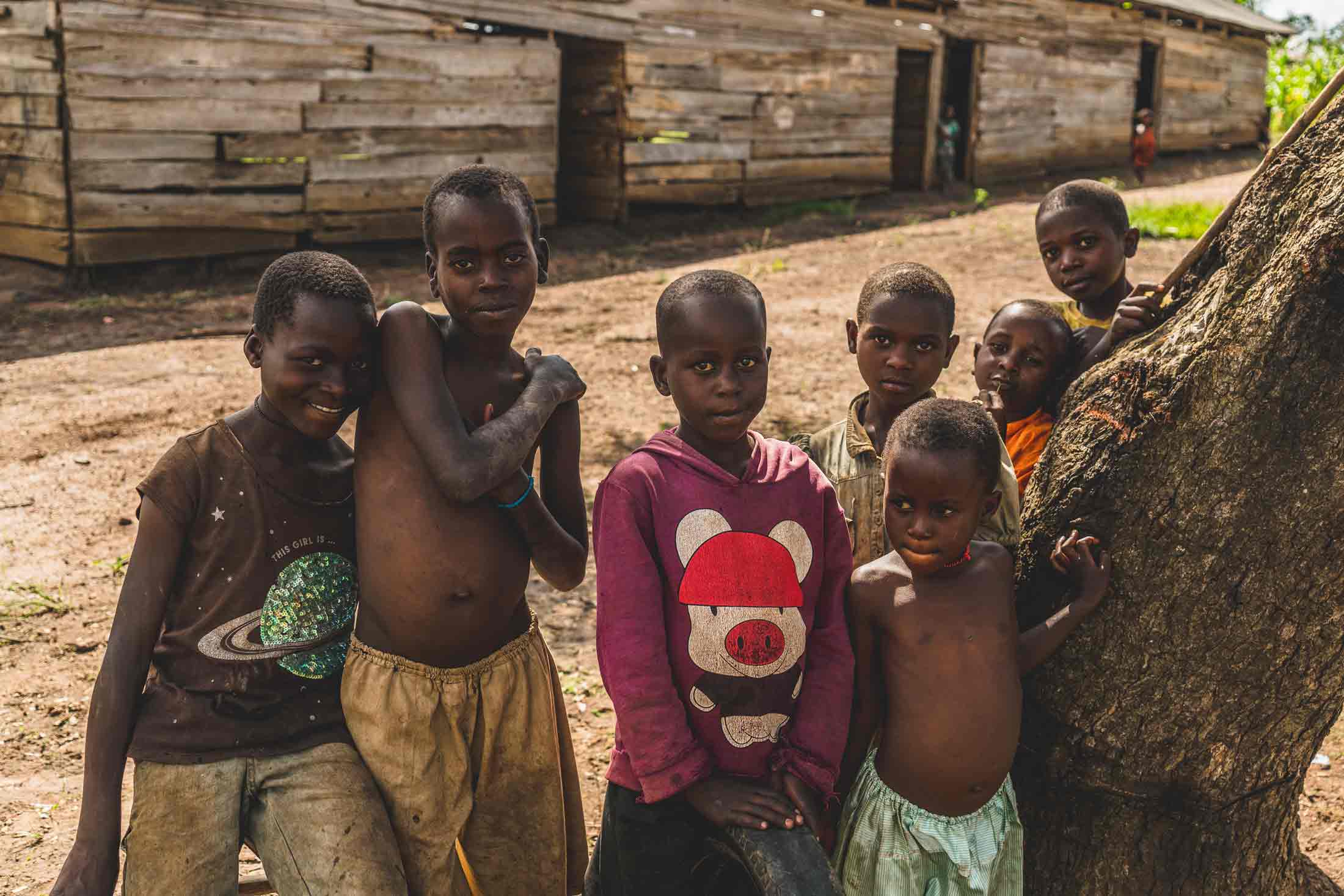 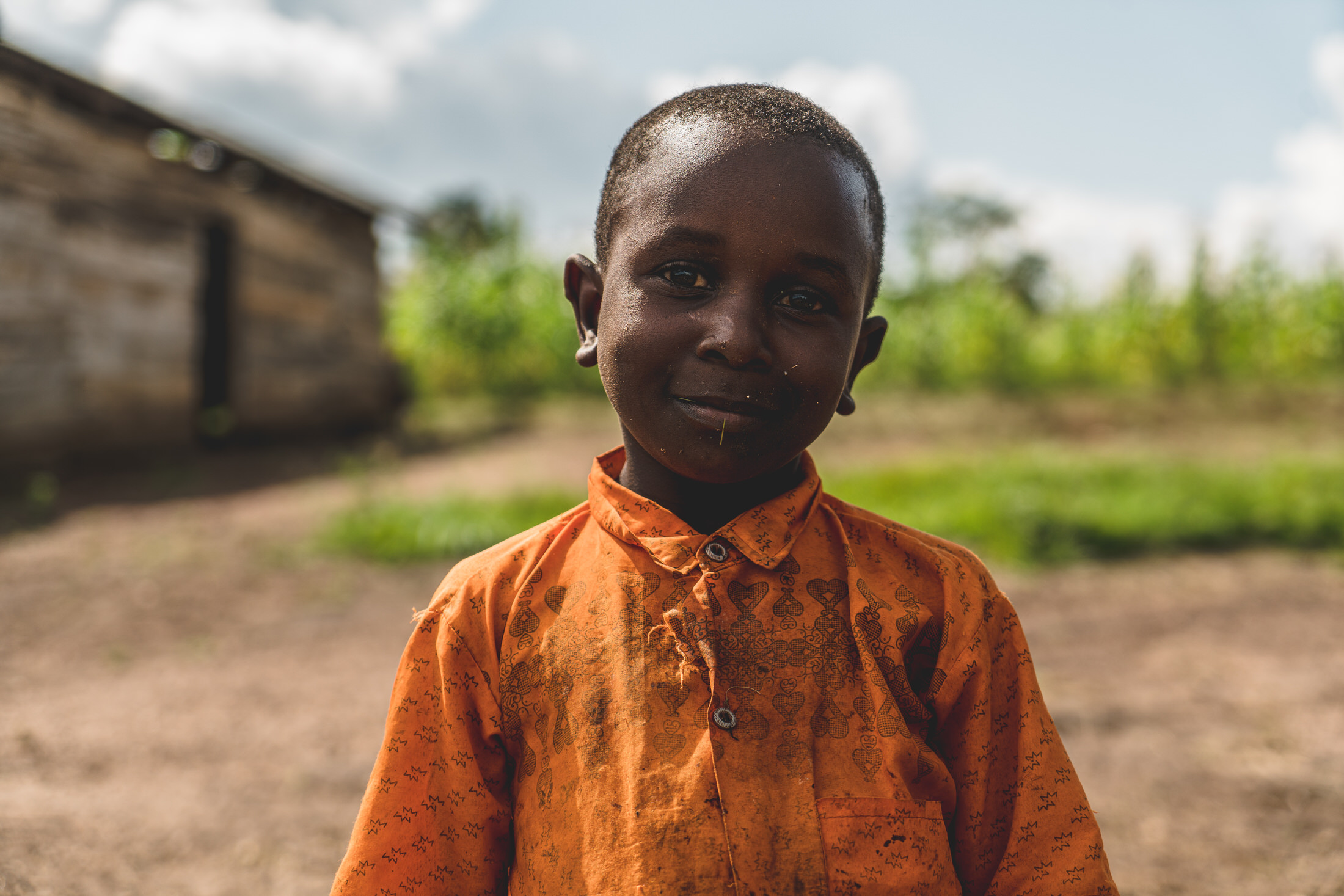 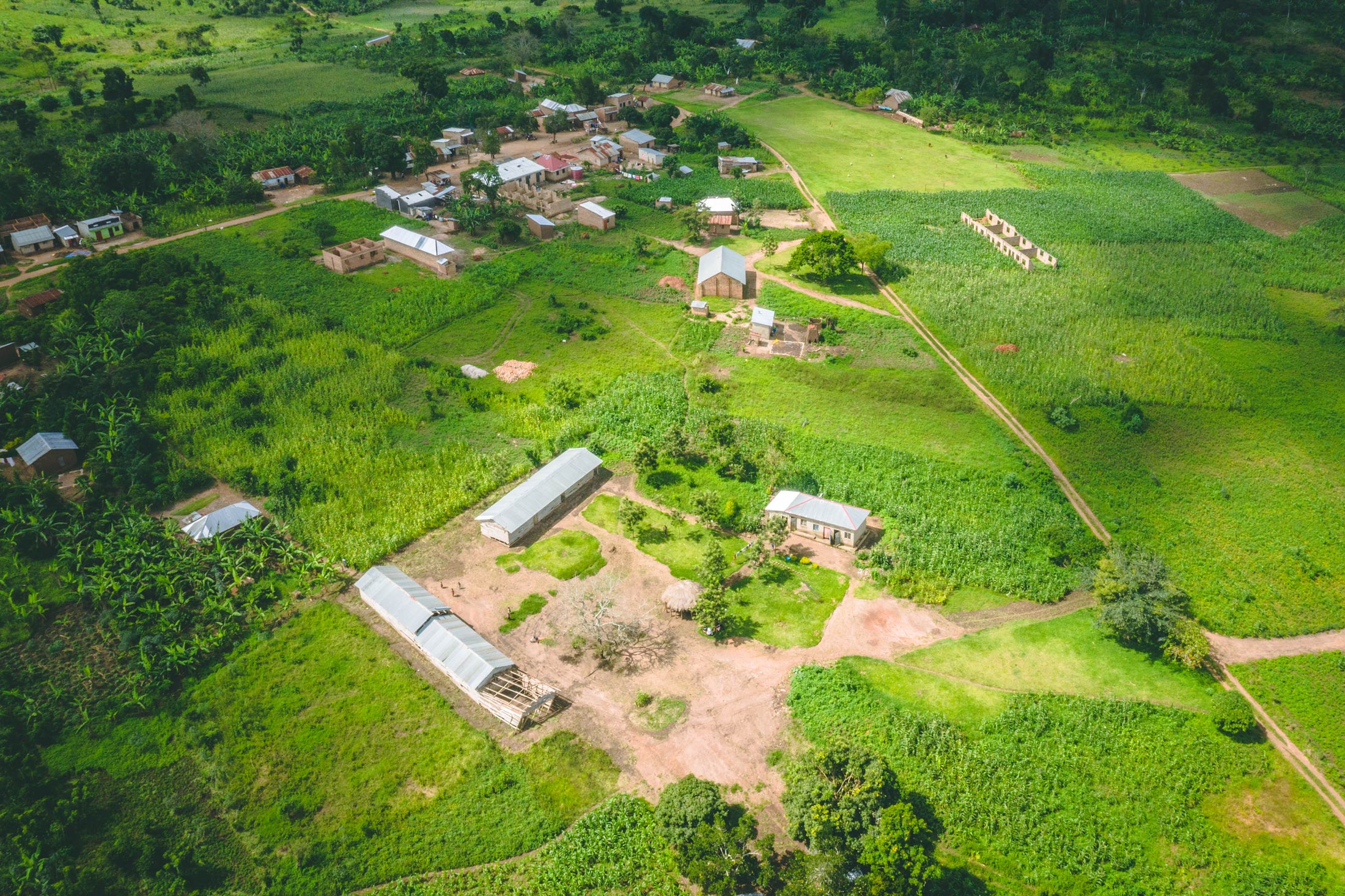 Right now it’s mid-November in Uganda, very much the rainy season. They have had a ton of rain, so everything is very lush and beautiful right now. That also makes it difficult when you are trying to take pictures and it’s pouring rain. Thankfully while we were in Gomba the sun came out and lit up the countryside.